Why did Long Beach Island get slammed during Hurricane Sandy?

You’ve probably heard Hurricane Sandy called a “Superstorm” or a “post-tropical storm” or an “extratropical cyclone,” so there is plenty of confusion about the proper classification of the storm. One thing is for sure: Hurricane Sandy wreaked havoc on the east coast, and destroyed a ton of homes and businesses along the Jersey Shore.

Long beach Island is shaped like a long stick of licorice. It’s 18 miles long island and very narrow across. There is only a quarter mile of land to separate the ocean from the bay. Since the distance between the ocean and the bay is so narrow all, it’s no surprise that an ocean-churning storm like Hurricane Sandy practically covered it up with water.

see for yourself the difference the community made restoring Long Beach Island after hurricane Sandy. Tourism is what keeps LBI going, and the locals there have done amazing things with the beach town.

Once in awhile, a beach day in LBI gets rained out and causes some flooding, but extreme weather is very unusual there. Most New Jersey residents are used to non-threatening weather patterns, so they tend to underestimate storm warnings. (A wintery forecast is another matter, because the state usually goes into a panic over a few snowflakes!)

Hurricane Sandy took New Jersey by surprise and no one was prepared for the mess it would cause. The storm emerged from the Caribbean, and unexpectedly headed straight for the United States. It tore up the east coast, started a destructive fire in New York City, and touched down in Brigantine, 50 miles from Long Beach Island. South Jersey beach towns were evacuated and water quickly washed over the land.

How bad was the damage to Long Beach Island after Hurricane Sandy?

Ocean County was beat up the worst, compared to the surrounding areas.

In Long Beach Island, the southernmost parts were hit the hardest. Ship Bottom, Surf City and Harvey Cedars were seriously damaged. Houses and stores were shredded and flooded, and the streets were totally covered by several feet of sand.

Long Beach Island was a mess, but the damage was far more severe in Seaside Heights as shown in this before and after photo of Funtown Pier. You might remember seeing pieces of rollercoaster track breaking off into the ocean, in the video that was repeatedly shown on the news that year.

Thankfully, Long Beach Island’s carnival rides were spared at the Fantasy Island Amusement Park in Beach Haven, as were most of LBI’s other tourist attractions. Hurricane Sandy-related repairs began immediately after the storm, as residents tried to restore the island before summer. The tourism industry will make or break a summer vacation destination like Long Beach Island. It was shocking to see how quickly LBI bounced back after Hurricane Sandy.

Virtually all LBI businesses were fully restored by the summer of 2013. Mayor Mancini of Long Beach Island Township said during an interview that “there’s only been one business that closed” as a result of Hurricane Sandy.
Local business owners took to the Internet to tell of their plans to replace, repair and restore everything by the summertime. The owner of a coffee and bagel shop posted “Stupid, stupid Sandy… You should have known that you can NEVER EVER keep a Jersey Girl down…We are coming back BABY….we all are.”

Beach Haven hotels like Spray Beach Hotel and Seashell Resort and Beach Club took the opportunity to do massive renovations and improvements. Decks were replaced, additions were built on, and structures were reinforced to make them even more durable than before. The silver lining of Hurricane Sandy’s destruction is that the beach town got a makeover and everything was updated and made new.

Emergency relief funding and grants were made available to businesses and tourist attractions in Long Beach Island, but residential repairs took longer. Most LBI residences are second homes or rentals, so they were handled with less urgency.

Beach replenishment was a major project restoring Long Beach Island after Hurricane Sandy. It was necessary to build the dunes back up and comb the beaches and remove debris from the waters. The boroughs worked tirelessly during the off-season, and the beaches were open to the public by the Memorial Day.

The coastline is noticeably different when you look down from the sky, but it’s hard to tell that anything happened unless you’re comparing it to how the coastline looked before the storm. All in all, Long Beach Island made an impressive comeback.

Long Beach Island has come so far since Hurricane Sandy!

Four years after the event of Hurricane Sandy, Long Beach Island is now better than ever! If you haven’t visited since its post-superstorm makeover, you should take a family trip and see for yourself the difference the community made restoring Long Beach Island after hurricane Sandy. Tourism is what keeps LBI going, and the locals there have done amazing things with the beach town. A summer vacation in Long Beach Island would be very well deserved! 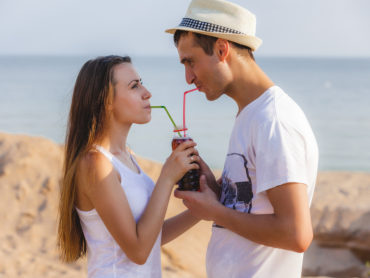 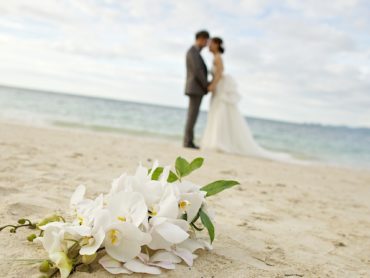 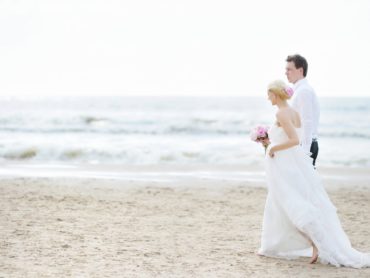 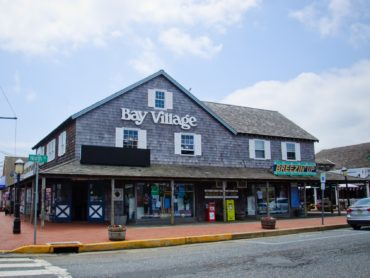 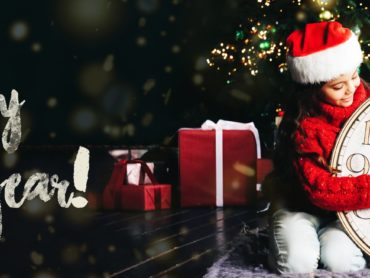 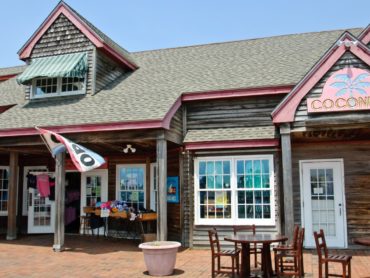 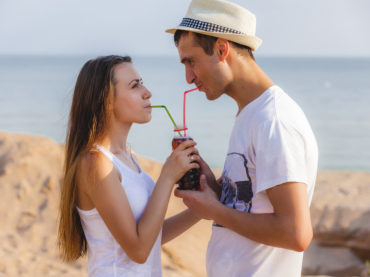 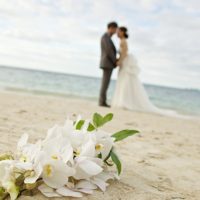 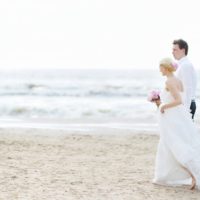 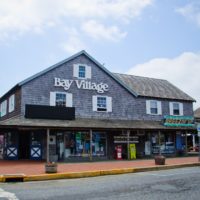 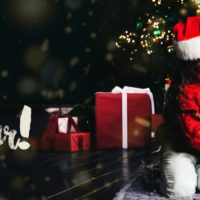